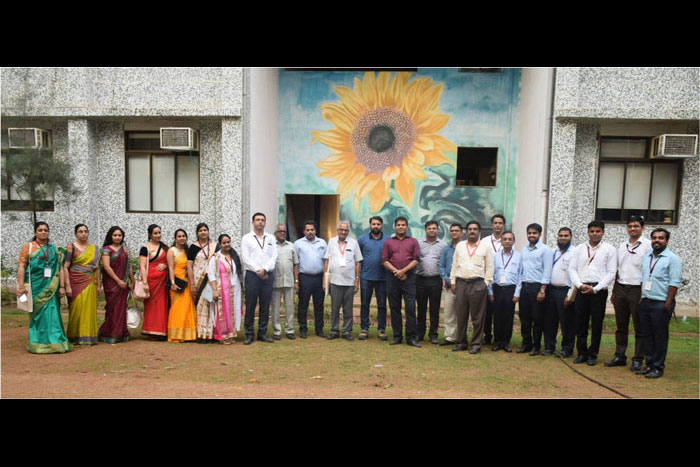 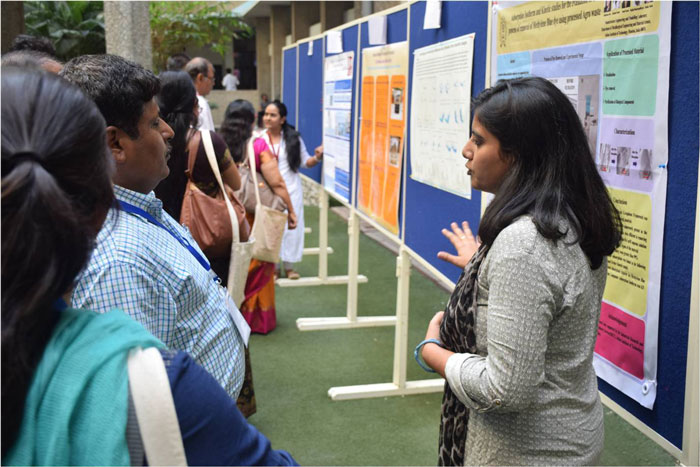 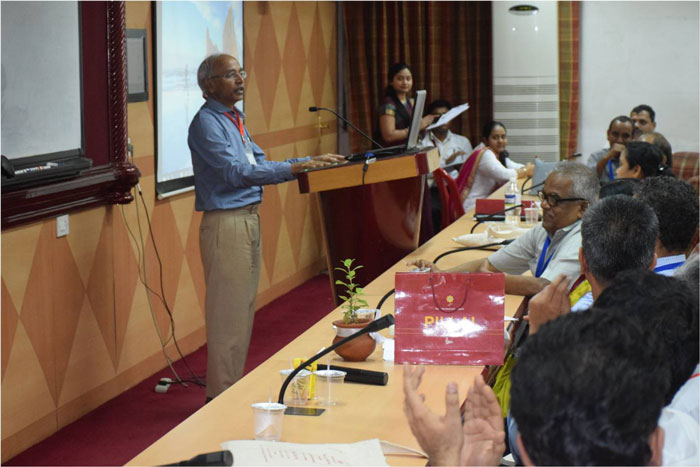 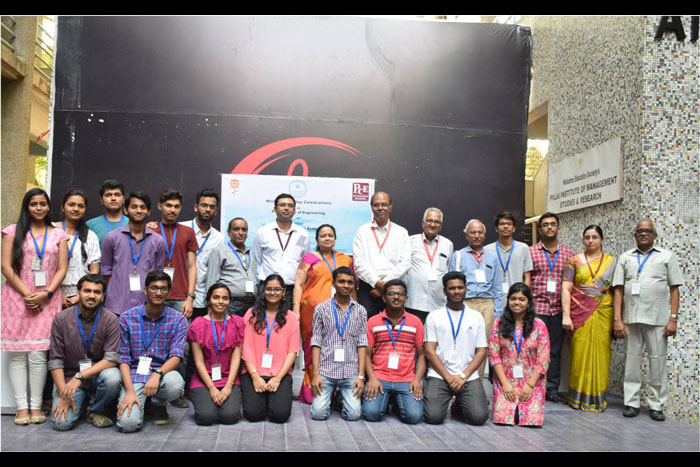 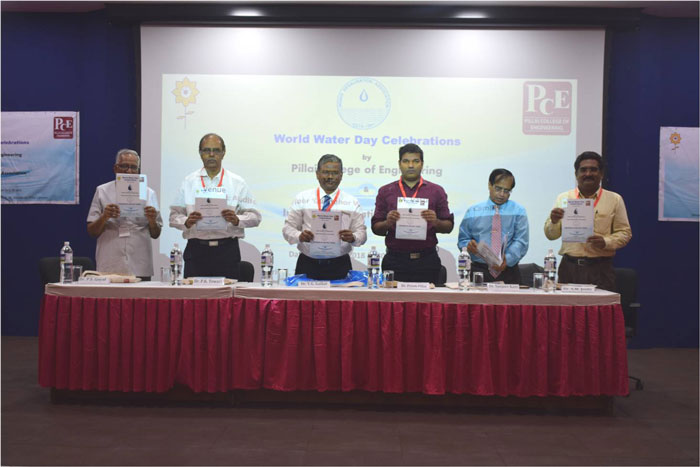 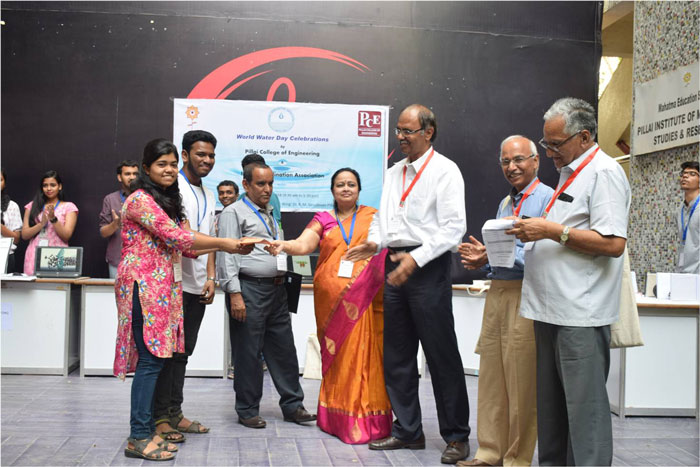 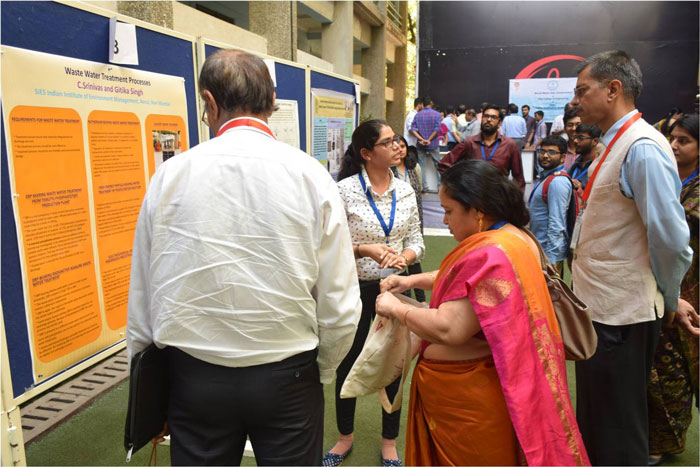 Abstract Book of the seminar and Souvenir of InDA were also unveiled. The inaugural function ended with vote of thanks, which was proposed by Dr. P. S. Goyal.

Third Session (immediately after lunch) consisted of poster presentation of 10 contributory papers and display of six exhibits by first students of PCE. Both exhibits and the posters were received very well. There was a committee to judge the posters. InDA gave three prizes (1st, 2nd and 3rd) to the selected posters and also the consolation prizes for all the six exhibits.

Fourth Session consisted of poster presentation of 7 contributory papers. Again, there was a committee chaired by Prof. M. V. Rane to judge the quality of papers. Two prizes were given for best paper award by InDA.

The seminar ended with the valedictory function, where Dr. R. C. Bindal appreciated the efforts taken by the college in making the seminar a success. He mentioned that the event was one of the best organized World Water Day functions and indicated that college is well equipped for organizing major conferences.

Dr. P. S. Goyal (Convener) and a team of about 25 faculty members of PCE were involved in organizing the above event. Help and advice at different stages of organization was also provided by the executive members of InDA. The management of Mahatma Education Society (MES) was kind enough to allow the use of auditorium and other infrastructure at PCE. The expenses for the event were met from registration fee and partial grants from InDA and MES.