PCE celebrates Independence Day every year on 15th August commemorating the nation’s independence from the United Kingdom on 15th August 1947, the day when the UK Parliament passed the Indian Independence Act 1947 transferring legislative sovereignty to the Indian Constituent Assembly. The day is celebrated with the flag hosting ceremony by the invited chief guest followed by cultural events organized by the students. The programme is concluded by offering snacks and sweets to all. 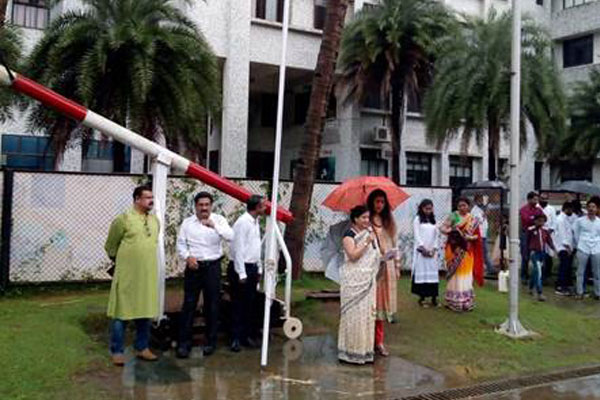 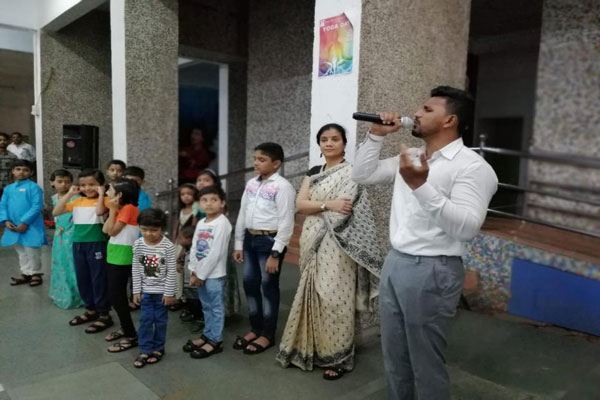 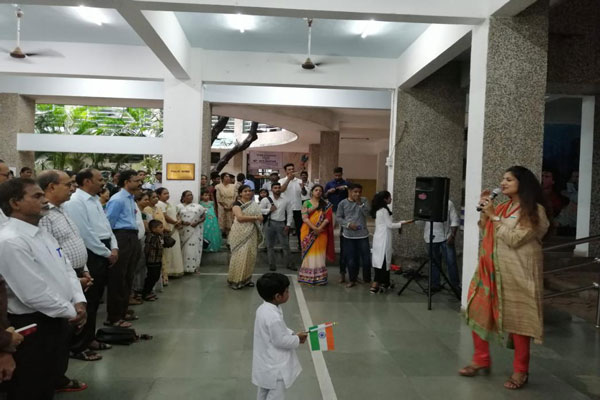 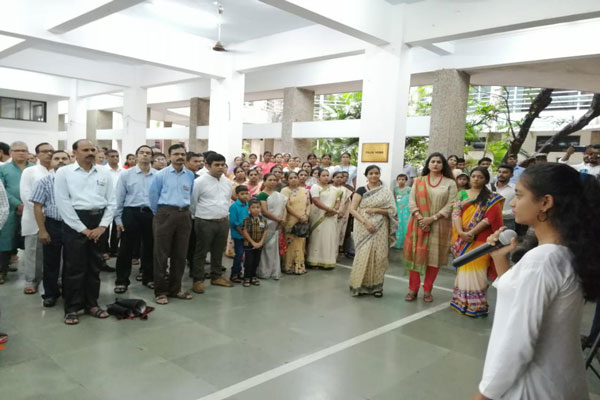 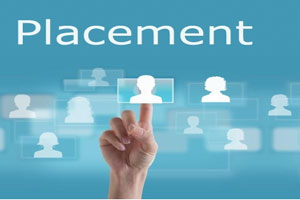